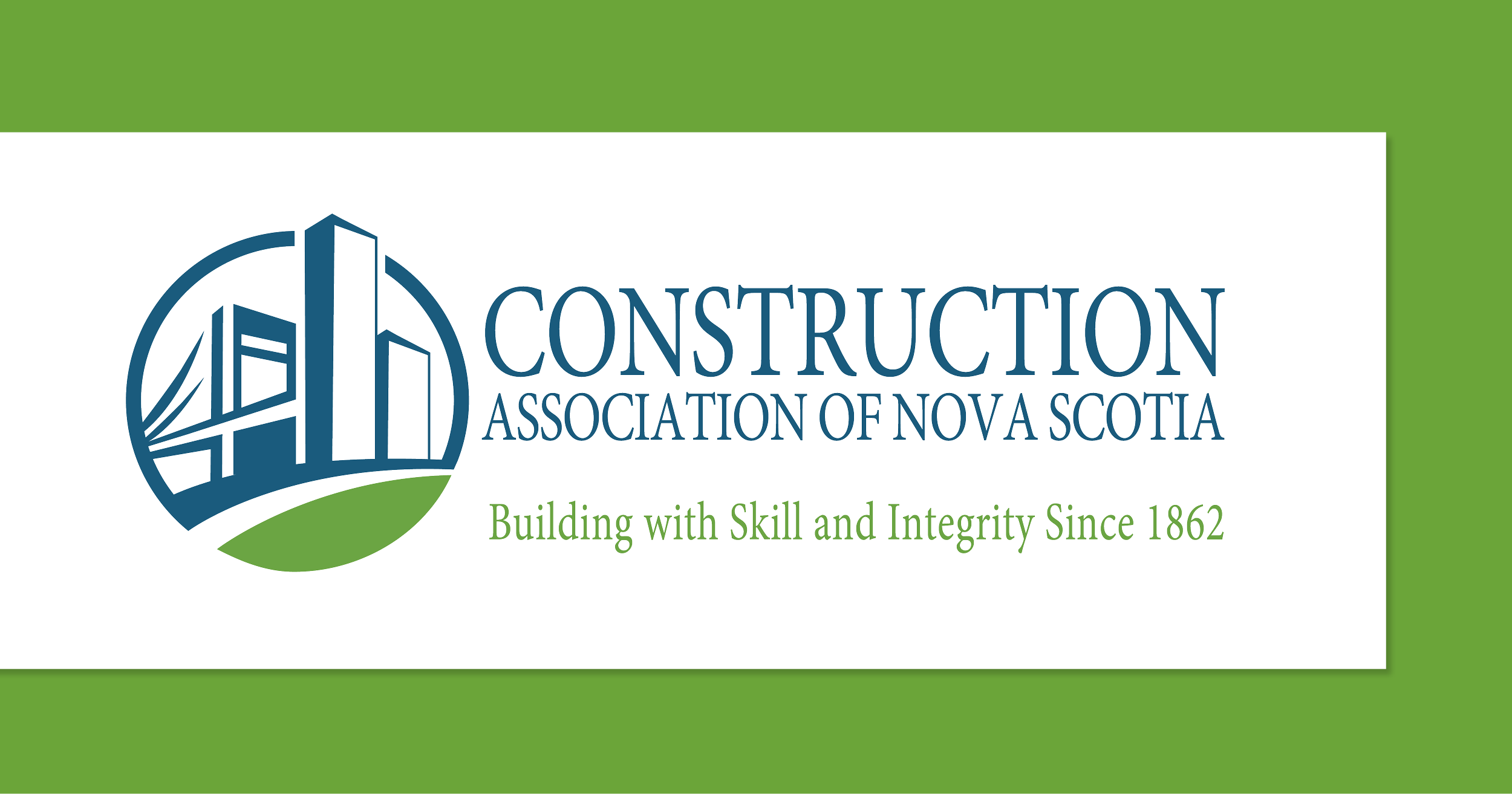 Announced June 2, 2021, schools across Nova Scotia will get retrofits, repairs and upgrades with more than $25 million in funding from the federal and provincial governments.

Projects, which vary by region and school, include:

Following is a breakdown by regional centres for education and Conseil scolaire acadien provincial: